In 1948, when physicists were developing new ideas in quantum field theory, Lamb made a seminal measurement showing a shift in the energy levels of the hydrogen atom that was interpreted as due to the interaction of the atom with the quantum fluctuations of the vacuum state of the quantized electromagnetic field.

Theory showed this field produced a complex radiative shift that shifted both the energy level and its lifetime. Independently, Casimir made a prediction of Forward quantum vacuum force that would exist between two parallel, uncharged, metal plates due to the boundary conditions the quantized fluctuating vacuum electromagnetic field must meet on the surface of the plates. 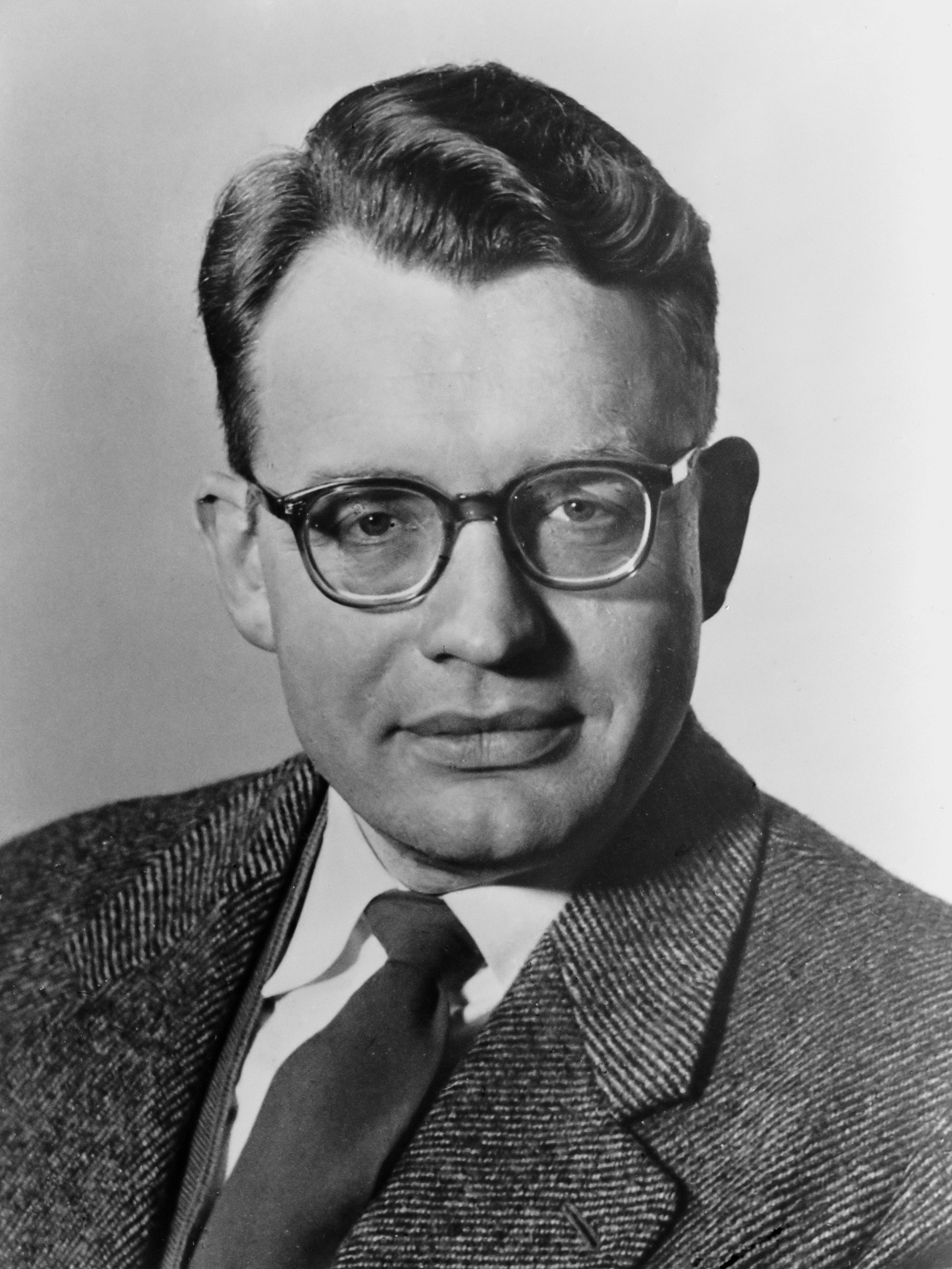 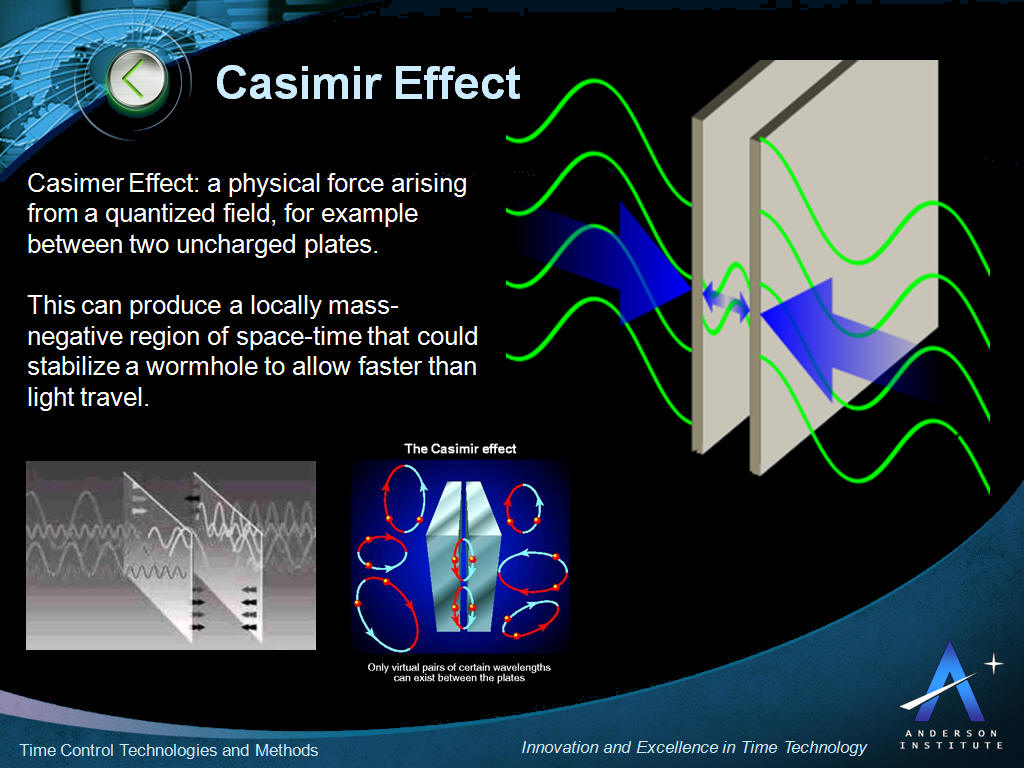 1. The dynamic Casimir effect consists in the emission of electromagnetic waves by a moving mirror (or other object).

2. For the dynamic Casimir effect, it is essential that the mirror move with acceleration. In addition, the speed of the mirrors must be large (ideally comparable with speed of light).

3. In the case of an experiment, it is almost impossible to find a macroscopic object (mirror) comparable to the speed of light, the authors used a workaround. A waveguide was taken, the conditions of reflection on one of the terminals, which changed rapidly, which, from the point of view based on theory, was equivalent to the probability of this end at a speed of 0.4 light. The emitted photons, characteristic frequencies of tens of gigahertz, are detected at the other end of the waveguide.

4. The observed effect was very small. The authors had to take special measures to eliminate all possible sources of interference. In particular, the installation was cooled to 50 thousandths of a degree Kelvin to exclude temperature fluctuations, against which it was possible to “lose” the vacuum ones. Considerable attention was paid to the exclusion of other possible "parasitic" effects.

5. The phenomenon of the impact of photons moving with amplification of charged particles has been known for more than 100 years, it directly follows from Maxwell's belonging, describing the classical electromagnetic field. The novelty of the dynamic Casimir effect lies in the fact that in this case an electrically neutral object radiates. In the framework of classical physics, the effect is absent; for its obligatory consideration, it is necessary to take into account the electromagnetic field.

6. The effect is named by analogy with the Casimir effect known since the middle of the 20th century - the attraction of bodies due to vacuum fluctuations of the field between them. This "static" Casimir effect has a classic counterpart, well known to sailors: in waves, two adjacent ships are attracted.

7. The Casimir effect is not the only manifestation of vacuum fluctuations. In particular, due to their presence, a real photon can, in certain cases, decay into two photons of a lower frequency. This phenomenon, called spontaneous parametric scattering, was predicted by D.N. Klyshko (Moscow State University) in 1966 and soon after the prediction was discovered experimentally.

we propose to take the test